Project DOTS (Document Tracking System): Its Effects in the Inter-offices in the Schools Division of Parañaque City 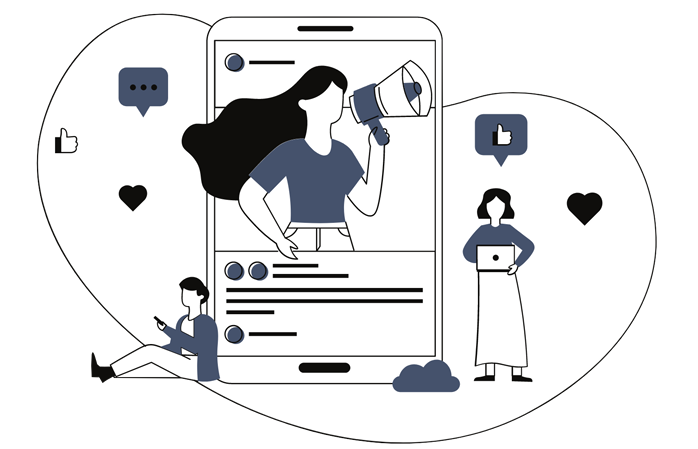